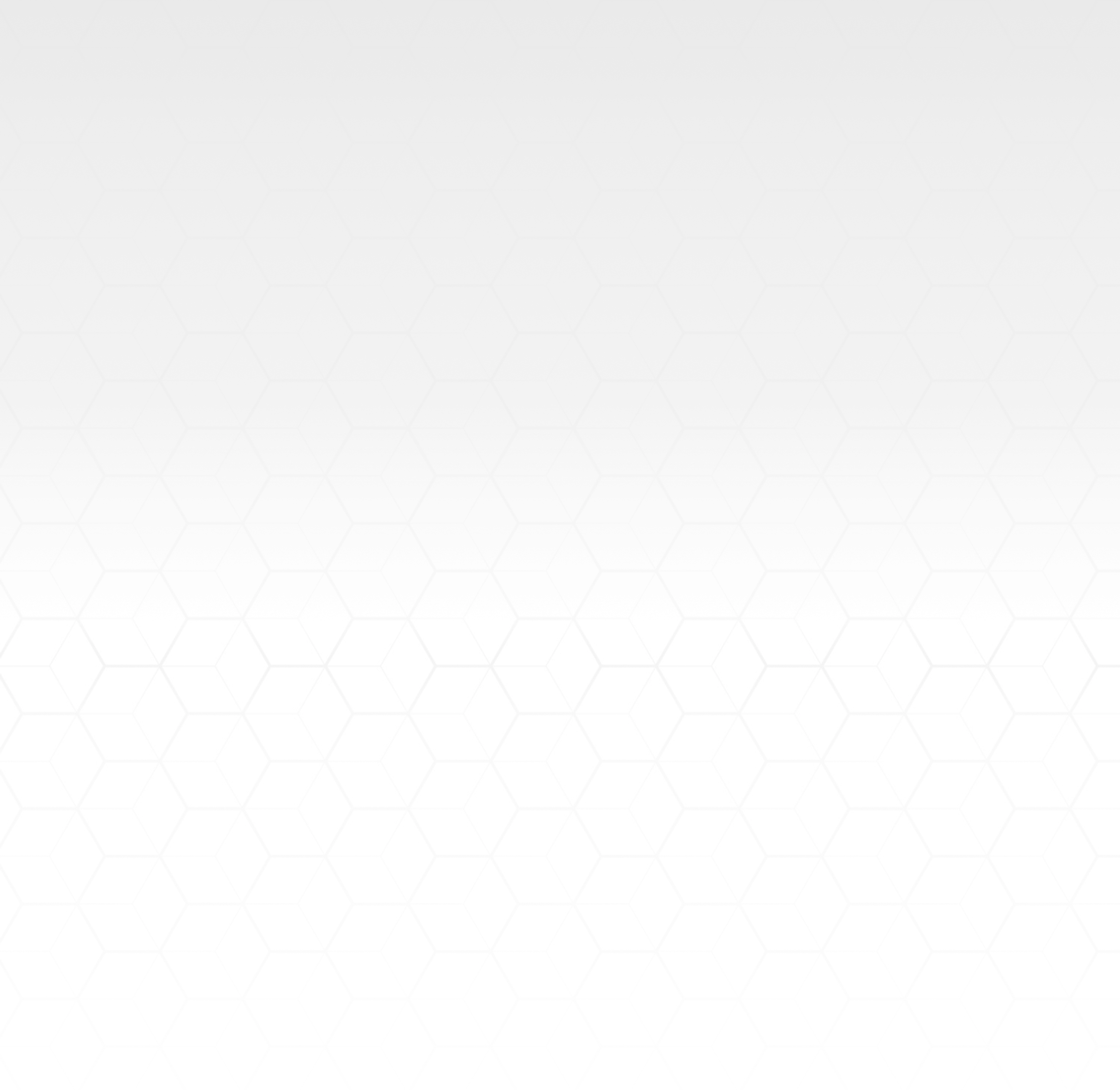 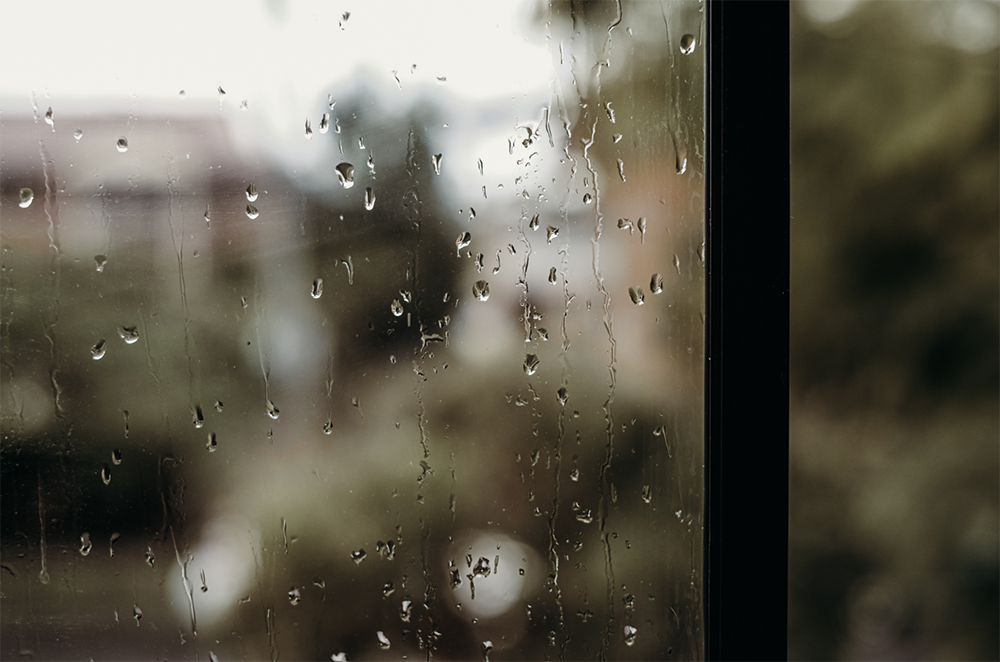 Because it’s been an extra week since I’ve posted, and since I’m not entirely sure where I want to start, let alone where I should start, let’s see where we get from this:

In the camera world, there exists a certain infatuation with this look.

The film look, the nostalgic look, the grainy old-style look, whatever you want to call it.

This question has fascinated me since diving into the camera life, and really, since diving into an artistic life. Really, I think this question should intrigue you no matter what realm of life you’re in. I mean, according to just about everything in our world, based on any smart marketing or how the economy has developed, there is no reason a low quality, messy look like this should be so consistently popular. So let’s explore this together, and see how it brings us back home to where we need to be.

Flavor of the month.

Take the clothing brand Supreme, clever, ambitious, and bold. They recognized the pull implied with a shortage – they were fully able to overcome any desire for instant gratification, and have faith that by not selling to maximum capability they would in the end earn more. They sold shirts that cost 3$ to make for 45$ but marketed them in just the way that they had a pull, and then marketed that pull in just the way that they would generate more pull. This was all intentional, and genius.

Then take, for example (I imagine the examples on this side are far greater in number) the frozen yogurt, or gelato stores. Or boba tea. I think it went from 1-2 stores when I was a sophomore in college to too many to count by the very next year. I mean there are countless examples, especially with luxury foods. These are trends that are begun unintentionally. Customers, or rather, a culture as a whole will seemingly decide that something is cool and just start buying it. You never really know when this interest will dissipate, or if it will, or at what level it will stabilize. This is the hopeful goal behind every small business – that the product they’ve decided to provide ends up becoming super popular without them really having to do anything (usually this is beyond their control anyways).

There are trend that are created.

There are trends that occur.

And there are also trends that are set (think any successful artist that gets then imitated, or any huge company such as Apple who then gets reproduced in so many ways).

This third type is the most fascinating, because I believe in most cases, the only reason the thing becomes a trend is due to:

There is a book called Zen and the Art of Motorcycle Maintenance.

Though pertaining to very untrendy material, it grew popular because it was good.

And, ironically, it was about quality.

More specifically it was about a character’s gradual descent into existential madness while exploring the ideas of quality in our world. But anyways, you should read it.

The point is, the reason Supreme is now being written about in stupid blogs such as these is because of quality. Not their products’ inherent quality, but the quality of their marketing and branding abilities. That is something to be revered, and to be realized.

The reason Apple does well and sets trends is because they create quality. Period.

Banksy is another thing to discuss here, but I’ll leave it to you and the millions of other opinions out there. He does a mix of all of this, or else he wouldn’t be where he is now. Wherever he is.

And back to film.

In the modern era with unbelievable CG, and professional level cameras and equipment available that even a teenager could afford, why would these relatively ancient technologies be so lastingly adored, beyond what a fad ever attains? Because they have something important to say about quality.

Also, this of course goes beyond film. Art. Video games. (Most of the popular Esport video games are games that were created back in the early 2000s??). Movies. Vintage music, theatre. While the whole of the capitalist world is telling us MORE FASTER BETTER QUICKER our hearts are telling us to move beyond the surface and figure out what these things are really -about-.

In the end that’s all that matters. What is this thing about. What does it have to say? If it’s essence is quality, then it will be loved. If only its surface is quality, it will pass, and fade into irrelevance. Super 8 cameras and the like – they exist as a protest against the modern era ultra-CGI action films, stating resolutely that what truly matters is where you filmed, what you filmed, and why you filmed it.

It doesn’t mean the way of filming is unimportant or that there is no use to having better visual technology. Obviously, it was made before all this, so it has nothing at all to say about that.

In truth, by its continued existence, it shows only that there is something lacking in the modern field of art. We spend perhaps too much time creating a quality surface and forget to fill the inside with meaning.

This wasn’t meant to be all about vintage cameras. All things are connected, when expressed in their true nature. So without stating it all explicitly, I’ll just say that’s where my mind’s at right now. And really where stak’s mind is at in general. We aren’t following a trend, we aren’t trying to create a trend, we’re just after quality.